Yoga Borgo is historically known as Borgo I Frati, the hamlet of the Friars. Borgo literally means ‘little village’. It was originally built in the 4th Century as a “convento” or religious community and thus received its name. In those times a “convento” was inclusive and included both men and women. The Borgo was built on an old pilgrim path coming over the Apennine mountain pass called Bocca Trabaria. The area continues to be cherished as a sacred place of great natural beauty, and today is still protected as a Nature Reserve. Over time the community grew and became known as “Passano” which means the place of safe passage and was a major resting place for pilgrims traveling to Rome. Borgo I Frati, was the hub of for the surrounding mountain area for school, community and church. For centuries it was famous as a place of joy, music and celebration. In the 7th Century, its famous Longobard Tower was built to safely watch over the Tiber Valley below. The Tower (La Torre) stands as an integral part of the Borgo today with beautiful rooms and meditative yoga studio. 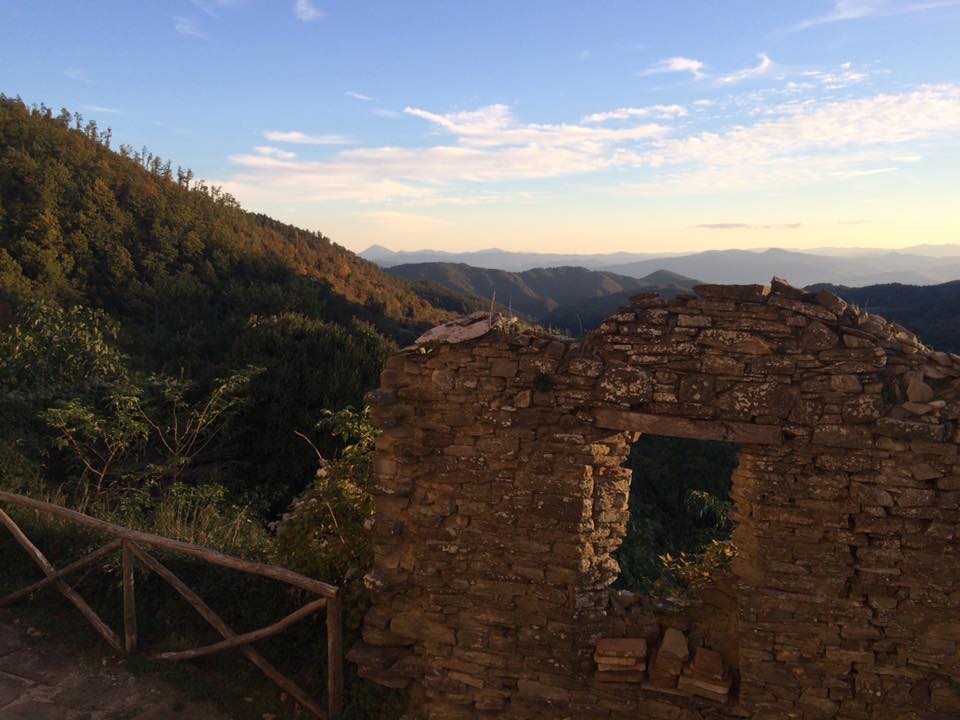 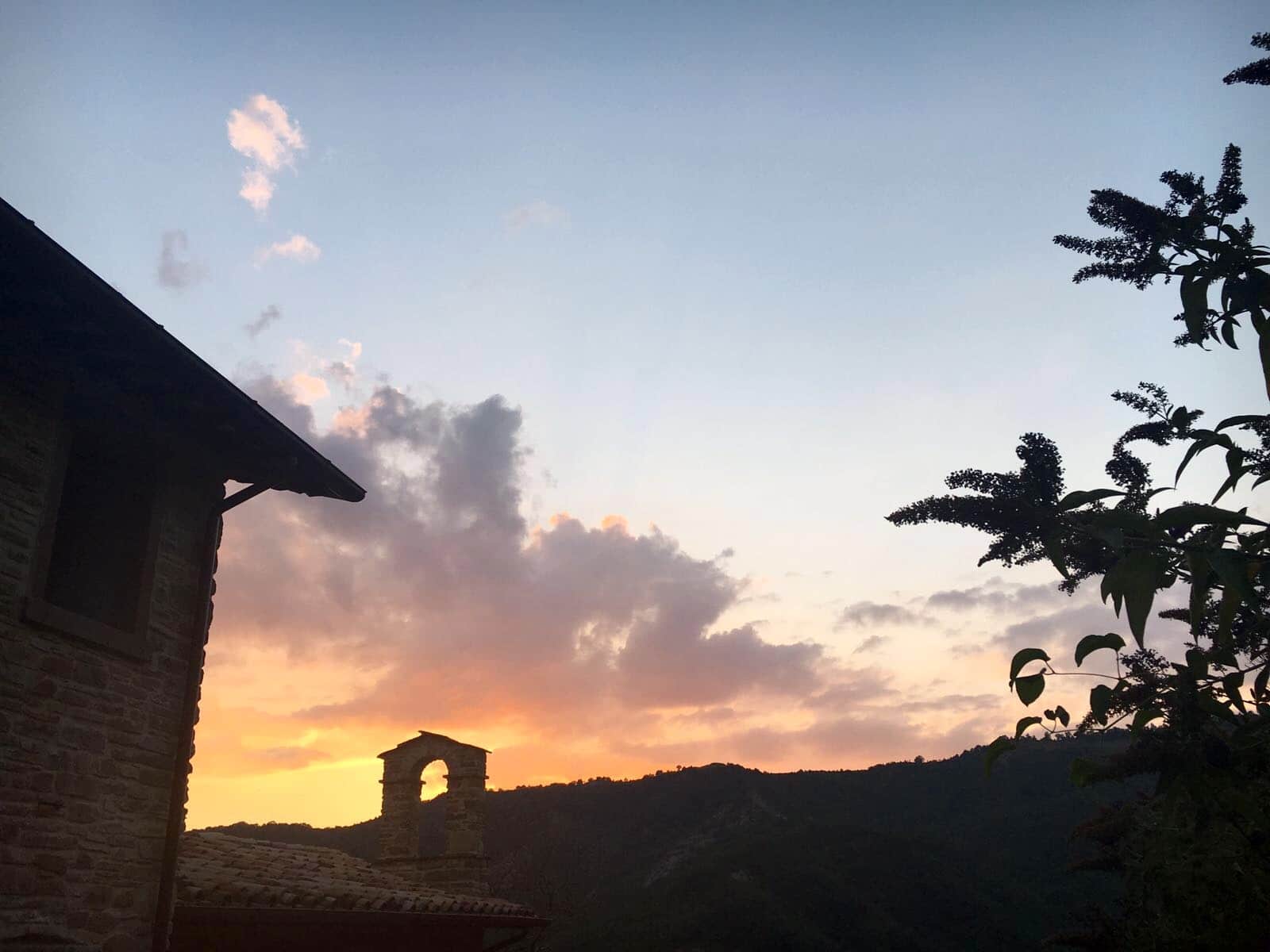