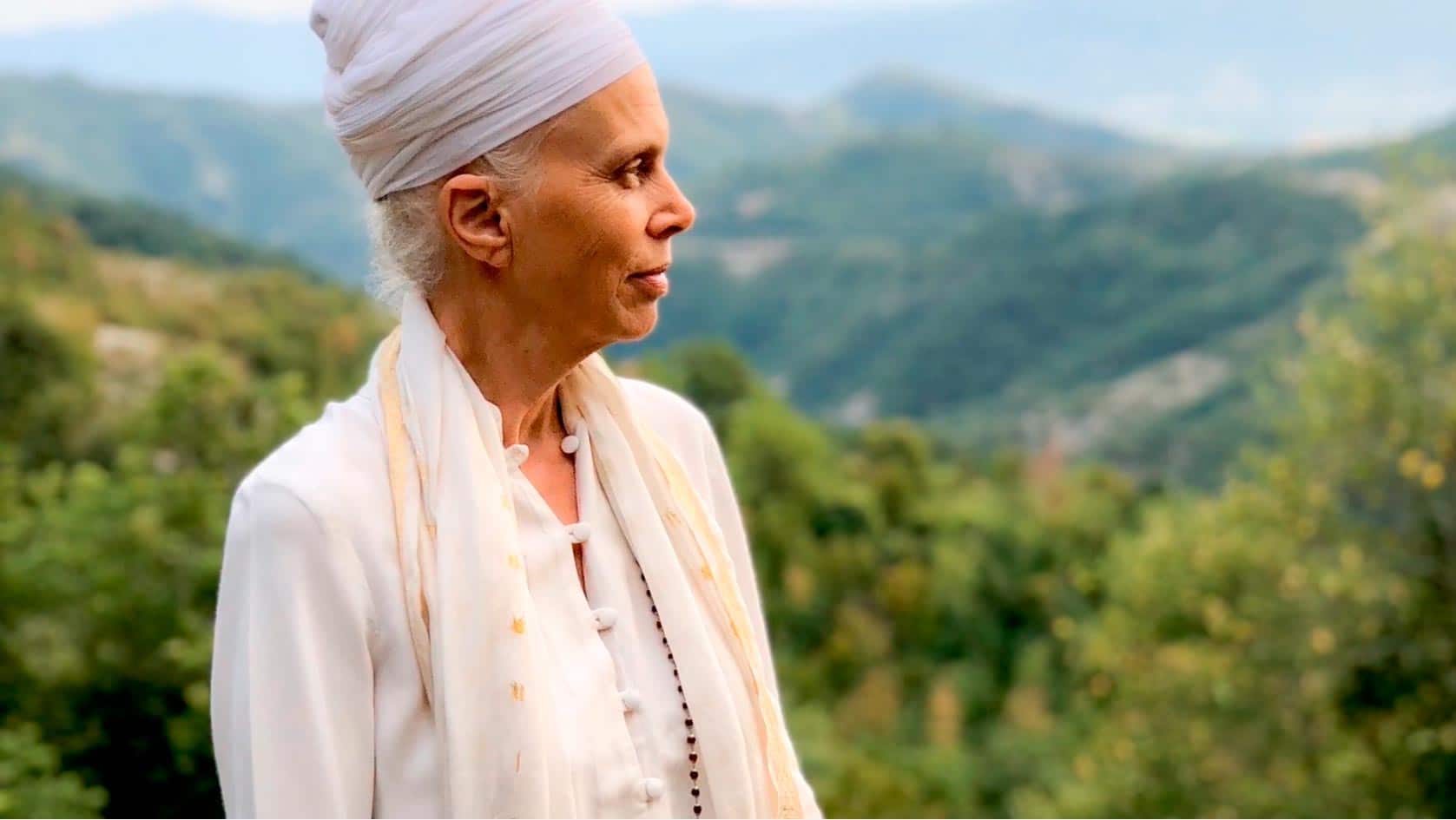 Sada Sat Kaur began practicing Kundalini Yoga in 1970 and also studied Naad Yoga (the Yoga of Sound) directly with Yoga Bhajan. She is known the world over through her CDs Angels’ Waltz, Shashara, and Mantra Masala. Sada Sat Kaur travels worldwide to bring the power and transformational energy of chanting and Kundalini Yoga to people everywhere. She is also a homeopath and holistic practitioner. The Yoga Borgo, her ashram home in Umbria, Italy, is the realization of the dream of Sada Sat Kaur and Sada Sat Singh, to create a welcoming, sacred, heart-centered place for seekers and practitioners on the spiritual path.